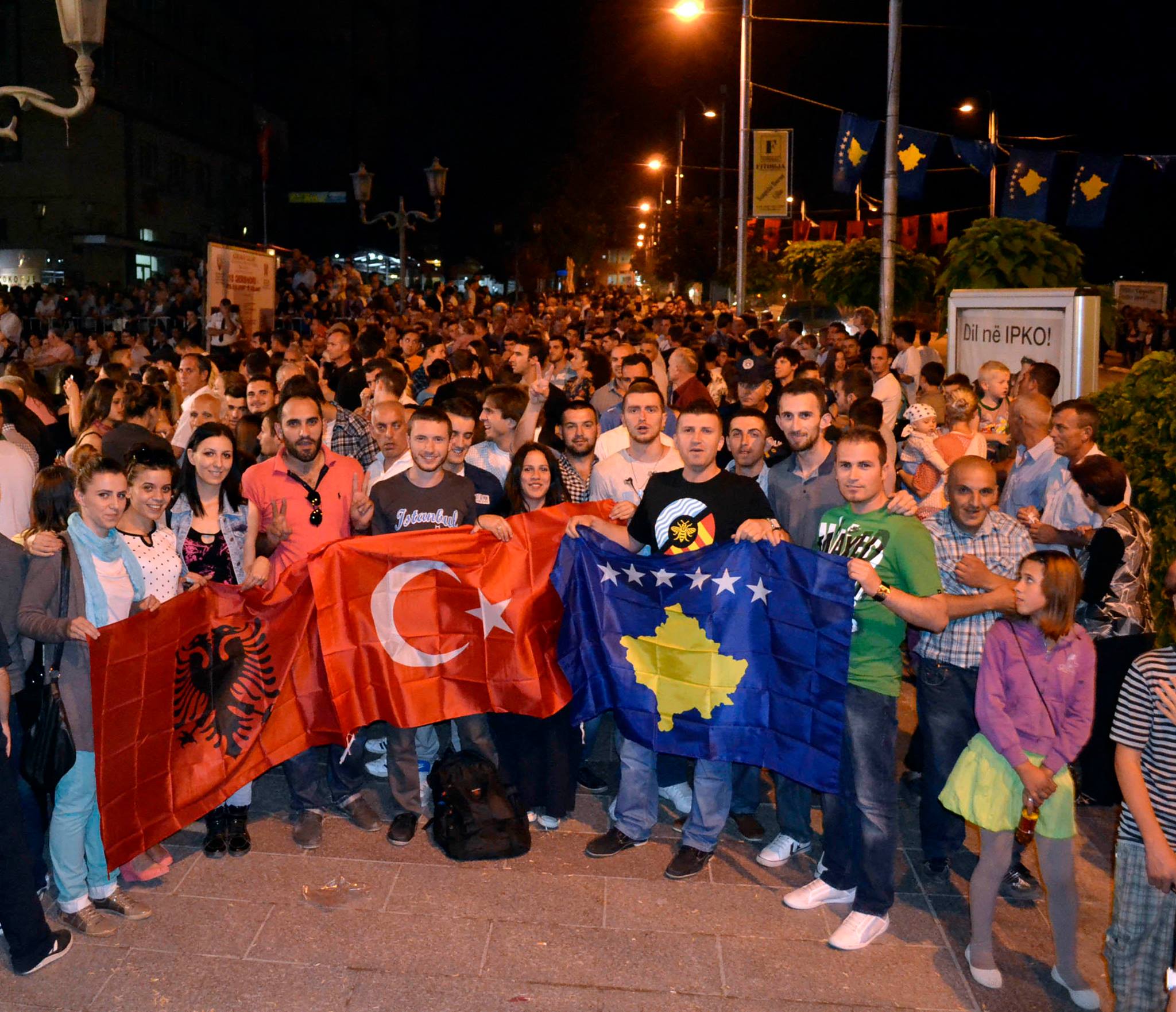 Ankara – The First Deputy Prime Minister and Minister of Foreign Affairs of the Republic of Kosovo, Hashim Thaçi, finished the first day of his official visit to Turkey with a warm meeting with President Recep Tayyip Erdoğan.

President Erdoğan congratulated Thaçi for the seventh anniversary of independence and the progress that Kosovo has made in these seven years of independence.

Erdoğan paid particular attention to the recognition process and Kosovo’s membership in the UN and other international organizations by confirming that Turkey will continue to play an active role in these efforts.

Thaçi and Erdoğan also focused on Turkish investments in Kosovo. The Turkish president said he remains committed to increasing the volume of investment and trade.

Thaçi stressed that economic diplomacy remains the priority of the government and Turkish businessmen are welcome in Kosovo, adding that he will personally be committed to create more attractive conditions for doing business.