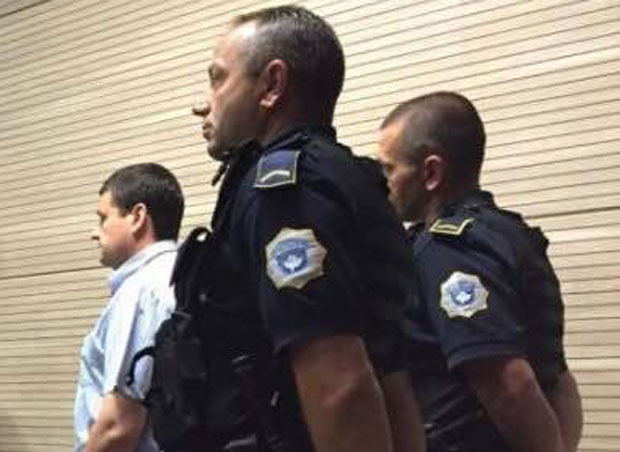 A Kosovo court has sentenced a man to 13 years in prison for preparing terrorist attacks.

The Pristina Basic Court on Wednesday said that the ethnic Serb man, identified only by his initials S.B., was plotting a terrorist attack in December 2014. Police found 23 explosive devices weighing 12 kilograms (26 pounds) that he had transported from Belgrade, Serbia,  report AP, transmete the National Information Agency “Presheva Jonë” .

The Serb was arrested at a quarter near the U.S. embassy. He claims he didn’t intend to use the explosives but wanted to sell them.

A Serb minority lives in Kosovo that in 2008 declared independence from Serbia.

Kosovo, with a predominantly Muslim population, is on high alert of terrorist attacks. About 70 citizens are believed to be part of Islamic terrorist groups in Syria and Iraq. Ranieri, traineri i ri i Kosovës?!

Ranieri, traineri i ri i Kosovës?!