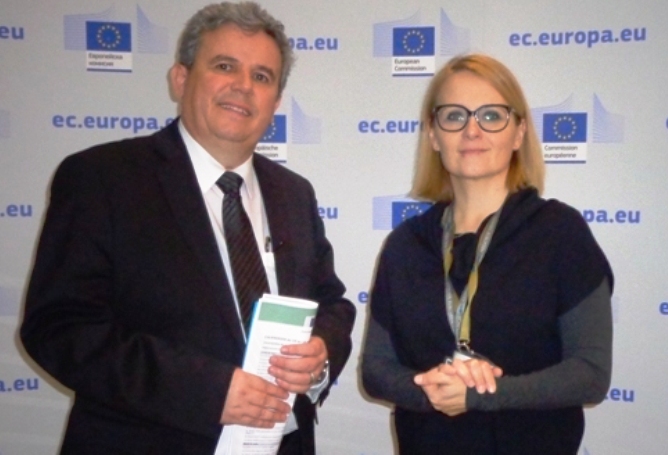 Press Agency “Presheva jonë” referring to diplomatic sources has learned that today in the afternoon, the Prime Minister of Kosovo will meet with the EU’s High Commissioner on Migration, Dimitris Avramopoulos.

“In a meeting with President Thaçi on 9 February, President Juncker commended the progress that Kosovo has recently made, including on the track record of high-level organised crime and corruption cases. This momentum needs to be maintained…”, said Maja Kocijancic

According to EU official Maja Kocijancic “The Commission also recognises the efforts Kosovo has made to ratify the border demarcation agreement with Montenegro. As laid out in the Commission’s legislative proposal of May 2016, ratification of this agreement is a requirement for visa liberalisation. It is very important that this process is concluded so that the Commission can give its green light to the co-legislators.”