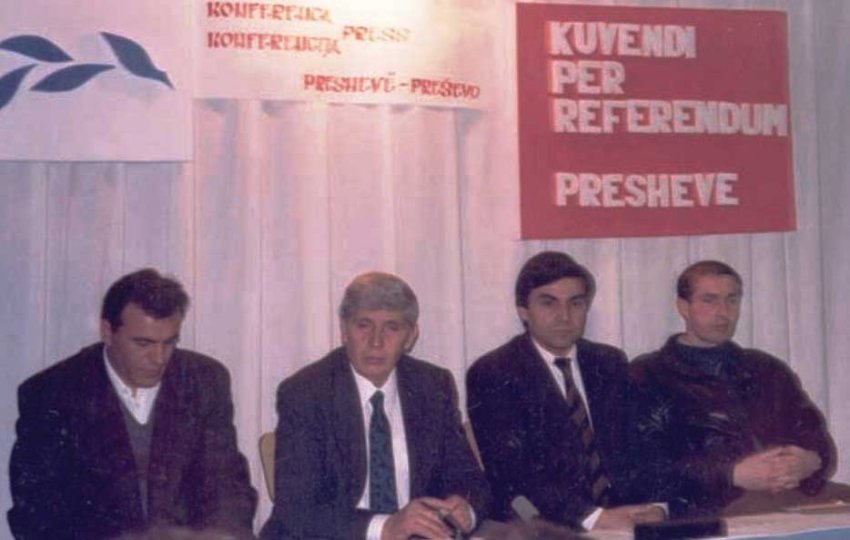 Albanians in south Serbia staged an unofficial referendum on joining Kosovo on Mart 1-2, 1992, but the Serbian authorities ignored it. The area is home to about 80,000 ethnic Albanians who live on the border with mainly Albanian Kosovo, which declared independence in 2008. Jonuz Musliu, president of the mainly ethnic Albanian town of Bujanovac in southern Serbia, said that ethnic Albanian parts of Serbia should have a right to join Kosovo, now that the ethnically Russian Crimean region had joined Russia.

“If the authorities in Moscow demand that Crimea join Russia, Tirana and Pristina should demand the same for the Presevo valley [in South Serbia],” Musliu told Presheva Jone. Musliu said that historically the Presevo valley had always been part of Kosovo – and had only been separated from it in 1948 by the Yugoslav leadership.