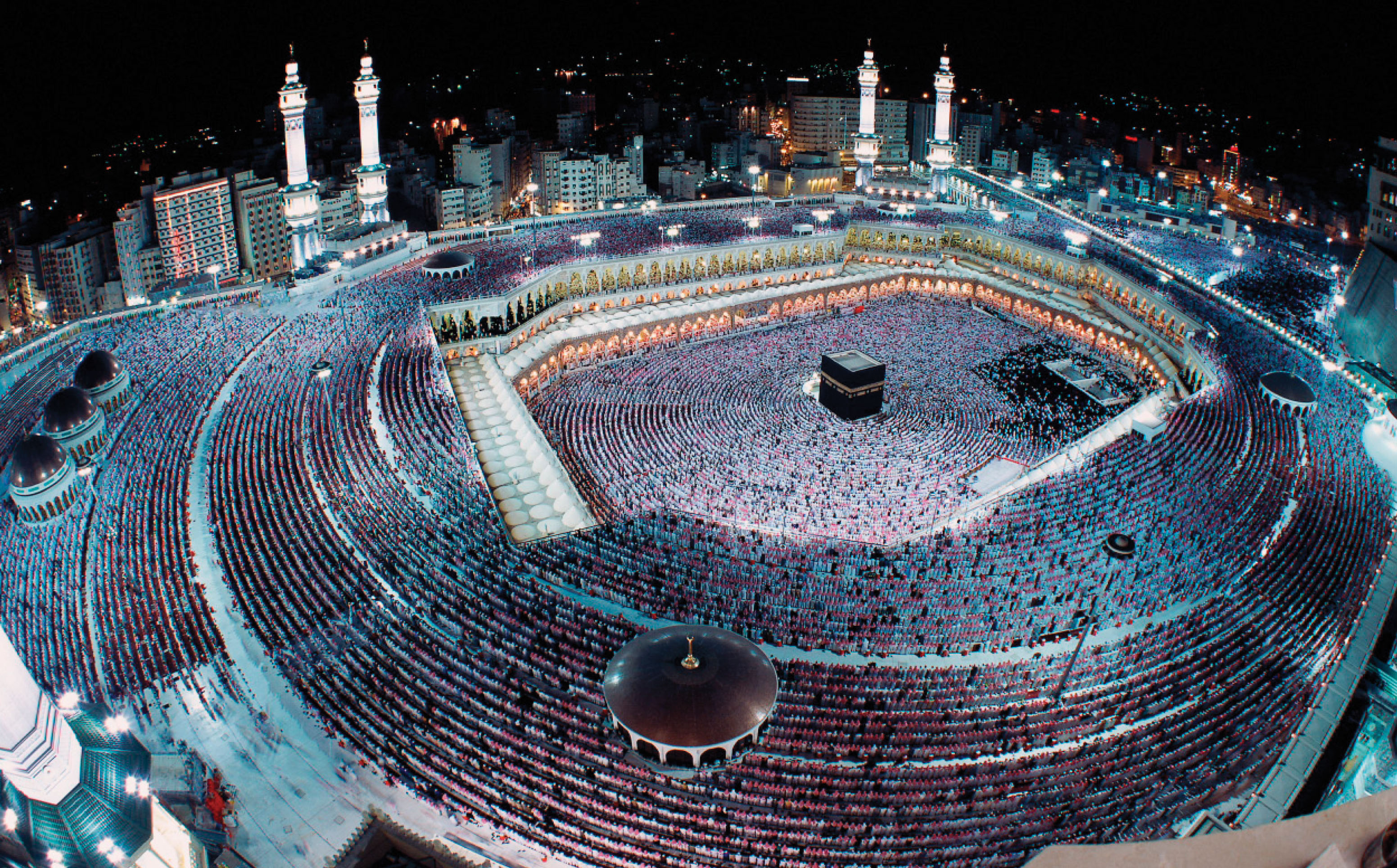 Mekka, 10 sept -Over 2 million Muslim faithful from all over the world today have started the pilgrimage to the Ka’bah (Makkah), world media report. Over two million people from around the world have responded to the pilgrimage in Mecca this year, among them are over 7000 from the Albanians from the Balkans and the diaspora,  transmete the Press Agency “Presheva Jonë” .

2.2 Millions of Muslims from around the world have started arriving in the Saudi Arabian city of Mecca ahead of the annual Hajj pilgrimage, a central pillar of the Islamic faith that re-enacts the actions of the Prophet Muhammad from more than 1,400 years ago. Worshippers from more than 150 countries began gathering on Friday in the city, one of the holiest sites in Islam, to prepare for the five-day pilgrimage which starts on Saturday, September 10.

A spiritual journey meant to cleanse the faithful of sin and bring them closer to God, this year’s Hajj is expected to be attended by more than 2.2 million pilgrims.

To address security concerns, nearly a thousand new surveillance cameras have been installed at Mecca’s Grand Mosque, which will monitor crowd numbers, and the Jamarat stoning (a symbolic stoning of the devil based on historic tradition) will be more tightly controlled than in previous years.

Also for the first time, pilgrims will be given electronic bracelets storing personal and medical information that will help authorities provide care and identify people