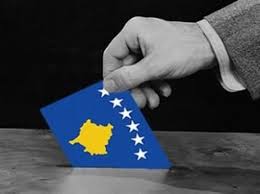 Prishtina 8 june (Presheva Jonë) People in Kosovo are voting in parliamentary elections, which are seen as a vital test for the territory’s EU bid.

But he is facing a strong challenge from Democratic League of Kosovo (LDK).

For the first time since Kosovo’s self-declared independence in 2008, Serbia is encouraging ethnic Serbs to vote.

This follows last year’s agreement to normalise relations between Belgrade and Pristina as a pre-condition for their bids to become members of the EU. 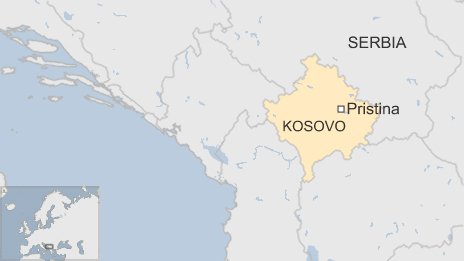 Almost 30,000 monitors are in Kosovo to prevent a repeat of the fraud which blighted the last election, the BBC’s Balkans correspondent Guy De Launey reports.

In 2010, diplomats and election monitors witnessed ballot-stuffing and other irregularities, and voting had to be held again at more than 20 polling stations, our correspondent says.

Although Belgrade still rejects Kosovo’s independence, it is encouraging the ethnic Serb community to take part in the elections.

Serbian Prime Minister Aleksandar Vucic has said it would “unwise” for the Serbs to abstain from the vote, according to the AFP news agency.

However, the key issue for many voters has been mass unemployment in the impoverished territory.

About two out of three under-25s are currently jobless, and nearly 50% of Kosovo’s 1.8 million people are considered to be poor.