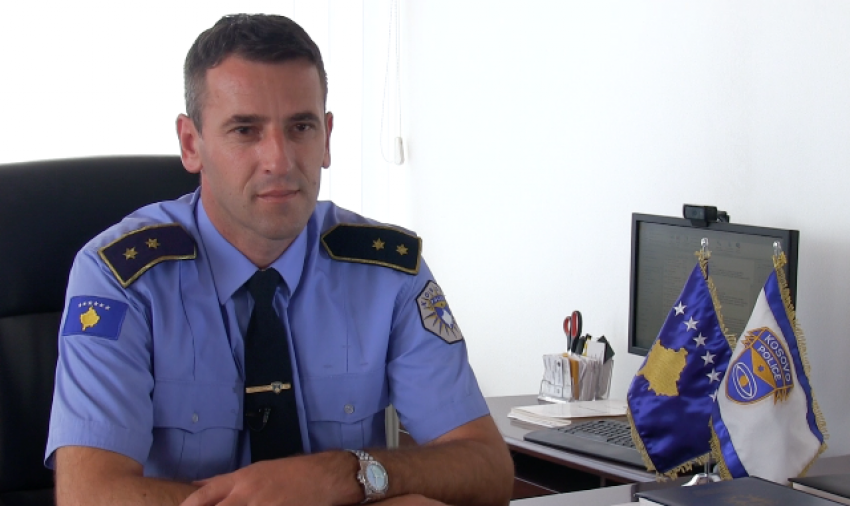 Thaci was arrested at the Serbia-Kosovo border crossing at Dheu i Bardhe close to Gjilan, on September 28. Kosovo Police spokesperson, Daut Hoxha, explained that the police had been notified about Thaci’s arrest after midnight. The director of the Mitrovica region was off duty and traveling through Serbia on a private trip with a friend.

“Thaci was off official duty, he was on vacation, and together with one of his friends he was travelling for a private issue through the Serbian territory to the Western countries, when he was arrested,” said spokesperson Hoxha.

A statement released by the Serbian Ministry of Internal Affairs informed that Thaci was detained on terrorism charges.

“Members of the Ministry of Internal Affairs of Serbia have arrested N.Th. (1976) from Ferizaj based on a warrant issued by the high court in Nis, because of the criminal act of terrorism,” the press release informed.

“With the decision of the High Court of Nis in 2010, N.Th. has been sent to detention,” the press release states. The specific charges are not revealed, however.

Previously, a former member  of Kosovo Liberation Army, KLA,Gafurr Dugolli was detained in Macedonia as a result of a Serbian warrant. In 2015, Kosovo’s former prime minister Ramush Haradinaj was arrested in Slovenia for similar charges.