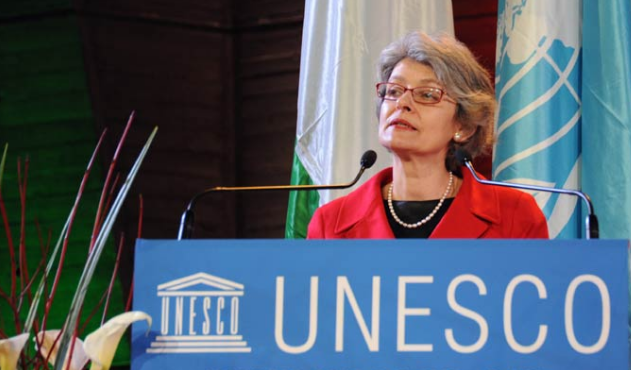 Paris, 1 June (Nefail Maliqi) —The Director-General of UNESCO, Irina Bokova, today denounced the killing of journalist Abullah Azizan who died in the municipality of Bayhan, Yemen, on 29 May, report Press UNesco, transmete the National Information Agency “Presheva Jonë”.
“I condemn the killing of Abullah Azizan,” the Director-General said. “It is essential that all parties in Yemen heed their legal obligation to protect media workers, in keeping with the Geneva Conventions and last year’s UN Security Council Resolution 2222.”
The Director-General of UNESCO issues statements on the killing of media workers in line with Resolution 29 adopted by UNESCO Member States at the Organization’s General Conference of 1997, entitled “Condemnation of Violence against Journalists.” These statements are posted on a dedicated webpage, UNESCO condemns the killing of journalists.