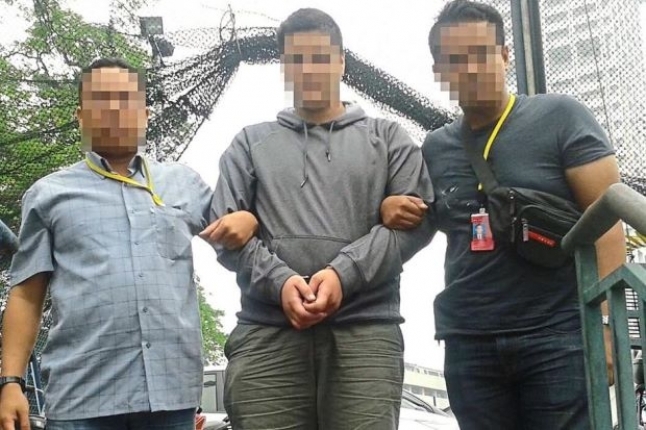 ALEXANDRIA, Va. (AP) —A Kosovo citizen was sentenced to 20 years in prison on Friday for hacking the personal data of more than 1,000 U.S. military and government personnel and passing the information to Islamic State militants, the U.S. Department of Justice said, report Reuters, transmete the Press Agency “Presheva Jonë” .

Ardit Ferizi, 20, who was also known as Th3Dir3ctorY, was arrested in Malaysia last year and extradited to the United States, where he pleaded guilty in a Virginia federal court in June.

A computer hacker who helped the Islamic State by providing names of more than 1,000 U.S. government and military workers as potential targets could be sentenced to 25 years in prison, report AP, transmete the Press Agency “Presheva Jonë” .

Twenty-year-old Ardit Ferizi, a native of Kosovo arrested last year in Malaysia, will be sentenced Friday in federal court in Alexandria, Virginia. Earlier this year, he became the first person convicted in the U.S. of both computer hacking and terrorism charges.

Ferizi hacked a private company and pulled out the names, email passwords and phone numbers of more than 1,300 people with .gov and .mil addresses. The Islamic State published the names with a threat to attack.

Prosecutors want a maximum sentence of 25 years. Defense lawyers say Ferizi meant no real harm and are asking for a six-year sentence.