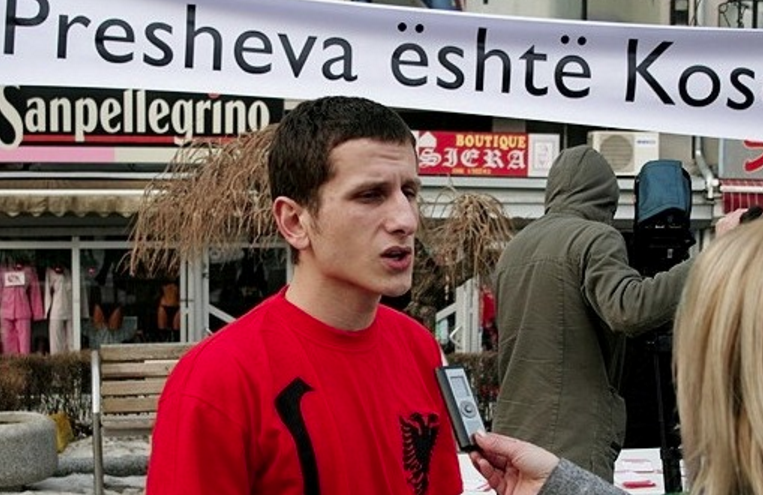 Presevo Albanians want to be included in the talks, much as Serbs in Kosovo are. Through this measure they plan to extend their rights and freedoms in Serbia as an ethnic minority community recognized by the constitution.

Leading up to next week’s talks, Presevo Albanians have voiced their opinions several times and their voice is gaining in strength.

Presevo Valley is an Albanian populated area in Serbia, bordering Kosovo – which Serbia still claims as part of its territory.

In previous the talks both countries discussed the future of the Serbs and their role in the governance of Kosovo, including the formation and responsibilities of the Association of Serbian Municipalities in Kosovo.

Now, however, Serbia’s demands for the increased autonomy of Kosovo Serbs has sparked a strong reaction from ethnic Albanians in Serbia’s Presevo Valley, as the latter call for more rights, or at least the same rights that Serbia seeks for Serbs across the border in Kosovo.

Kujtim Sadriu, head of the Center for Research and Monitoring in Presevo, told IBNA that representatives from the Presevo Valley must take part in the talks between Pristina and Belgrade.

“Like the North of Kosovo, the Presevo Valley must also be raised as an issue in the Brussels talks. The European Union is using double standards and is not treating the citizens of Western Balkans in an equal way. Why should the Serbs of Kosovo have their association of communes, while the Albanians of the Valley do not even have the rights guaranteed by the Constitution of Serbia”, Sadriu says.

Meanwhile, founder and MP of the Self Determination Party, Albin Kurti, says that issues concerning the Albanians of the Presevo Valley do not warrant being ignored.

“The interest of the government of Kosovo about the valley is shown by the fact that the Serbs of the North are discussed in the Brussels’ talks, while the valley is not. Serbia offers millions for the Serbs of the north, including the construction of roads, schools, universities, hospitals, universities, hospitals, while the government of Kosovo is not able to secure not even school books for Albanians there, let alone other things”, Kurti says.

Despite Serbia’s high demands regarding Kosovo’s Serbs, Serbia’s own ethnic composition is highly diversified and often contentious. Here, if anything, these recent developments shine light on Belgrade’s inability to afford minority rights to its own ethnic communities while simultaneously failing to integrate them within its state and political apparatuses following the 1991 collapse of Yugoslavia.

In this context, considering the recent vocalization of the Presevo Valley’s Albanians, it is possible that other regions in Serbia with high concentrations of ethnic minorities will follow suit.  These regions could include Sandzak (Sandžak) in southern Serbia, which is inhabited primarily by Muslim Bosniaks, and Vojvodina in northern Serbia, where there are many ethnic Hungarians. Both of these regions, along with several other ethnic groups, such as Romanians and the Roma, have been issuing calls for greater rights for years.

Now only time will tell whether these calls will grow louder as a consequence of the solidification of the Kosovo Serbs’ position coming out of the upcoming talks in Brussels. (JTW News Analysis, Hamdi Fırat Büyük)