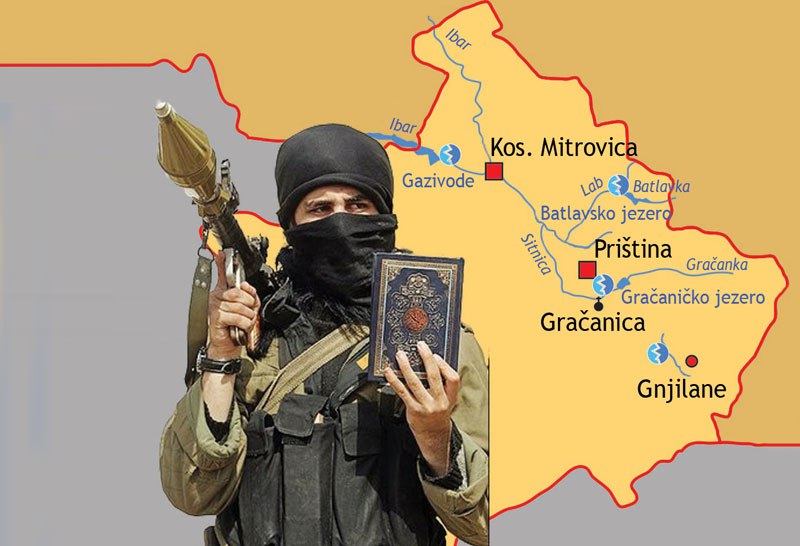 Kosovo prosecutors have filed charges against a man who allegedly wanted to join the Islamic State group in Syria but was caught and sent back by Turkish authorities, report AP, transmete the National Information Agency “Presheva Jonë”
Prosecutors said Tuesday that the ethnic Albanian, identified only as V.C. in line with privacy laws, was charged under legislation that prohibits joining a foreign paramilitary force or participating in a conflict abroad.
They say the suspect hoped to reach Syria via Turkey last December, but was denied entrance to Turkey at Istanbul airport. The following day, he was sent back to Pristina, where he was arrested.
If convicted, the man could face up to 15 years in prison.
Kosovo authorities say that about 70 citizens are believed to be active fighters with extremist groups in Syria and Iraq.