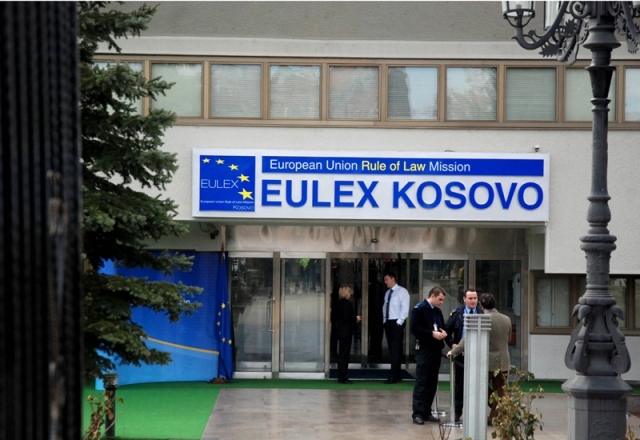 “On this day we reaffirm that lesbian, gay, bisexual,  transgender and intersex (LGBTI) rights are human rights that underline the dignity of every person. All people, regardless of their sexual orientation, are free to live without prejudice, fear, violence or discrimination”, said Gabriele Meucci, Head of EULEX Mission in Kosovo.  “I would like to stress that EULEX supports the protection of the rights of the LGBTI community as an important part of Kosovo’s rule of law, ensuring that these rights are based on the fundamental principles of non-discrimination and maintaining full protection of the law enforcement agencies”, he said.

EULEX Mission will  mark its support for equal treatment, tolerance and respect for diversity  of the LGBTI community in Kosovo by flying the rainbow flag in all the EULEX compounds.