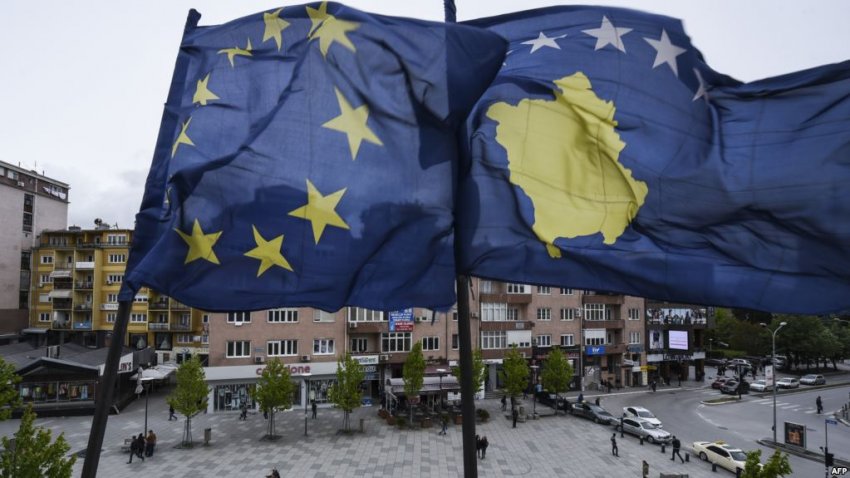 Bruxelles/UE 09 mars  -The call for a suspension of the EU-facilitated Dialogue between Belgrade and Pristina, included in a Resolution adopted in the Kosovo Parliament today, does not contribute to a normalisation of relations and is not in line with the commitments continuously made by Kosovo, said for the National Information Agency “Presheva Jonë” the EU Foreign Policy spokeswoman Maja Kocijancic.

Kosovo has always been firmly committed to the Dialogue and to a further normalisation of relations between Kosovo and Serbia, for the sake of its own people, and also because progress in the Dialogue is a prerequisite for advancements on the EU path.

We call on all of the political leaders in Kosovo to continue to engage constructively in dialogue, to implement agreements reached in the Dialogue so far and thus advance both the normalisation of relations and its EU perspective.