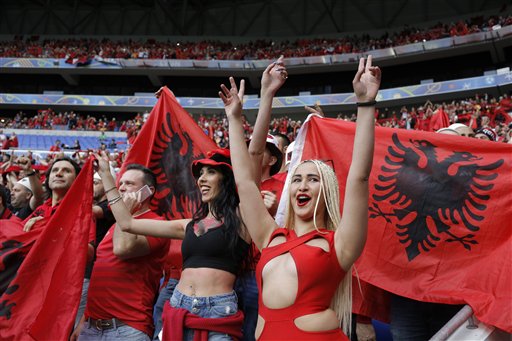 There was an expectation that the team would finally start to show its title credentials and the opening 15 minutes against Switzerland certainly pointed to that. Just after the 10 minute mark, France’s golden boy Paul Pogba curled a shot towards the top corner that Swiss keeper Yann Sommer clumsily fumbled onto the top of the crossbar.
A minute later, Pogba was this time met by Sommer in top form. Kinglsey Coman set up his former Juventus teammate, whose fierce half-volley was expertly tipped wide by the Switzerland No. 1. The frantic opening quarter hour ended with the woodwork once again coming to Switzerland’s rescue. After a driving run, Pogba unleashed a ferocious left foot shot clipped the top of the bar with Sommer helpless.
Albania created history by scoring its first ever goal at a major tournament as it recorded a first ever major tournament win. Armando Sadiku headed Ledian Memushaj’s cross past the wandering Romanian keeper Ciprian Tatarusanu to spark jubilant scenes among the hoards of traveling Albania fans. The famous win ensures the country finishes third and now has an anxious wait to see if it will be enough to qualify as one of the four best third-placed teams. 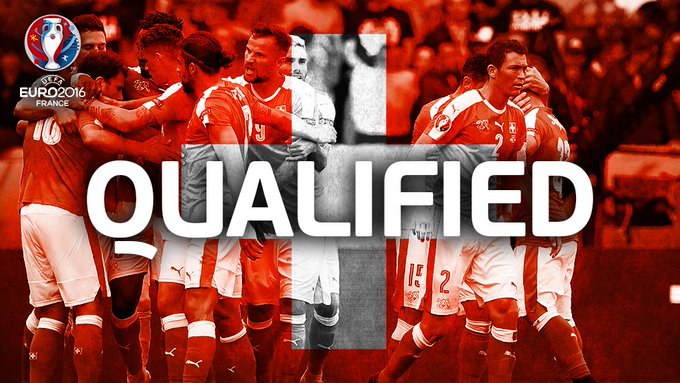