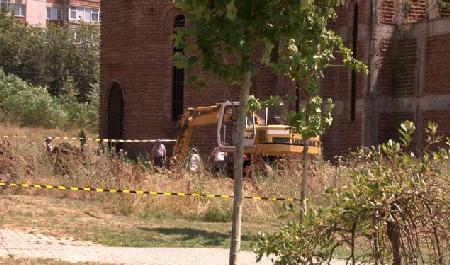 PRISTINA, 28 July 2016   -Kosovo’s special prosecutor’s office says excavations in the center of the capital, Pristina, have found no traces of any people still missing from the separatist war in 1998-99,  report ap, transmete the National Information Agency “Presheva Jonë” .

Excavations began two weeks ago because of suspicions that the area near Pristina University was the site of a mass grave. The prosecutor’s office said Thursday that no human remains were found.

About 1,650 people are still listed as missing from the war with Serbia. Kosovo, now an independent country, came under U.N. and NATO administration after a NATO-led air assault halted the Serb crackdown on ethnic Albanian separatists.