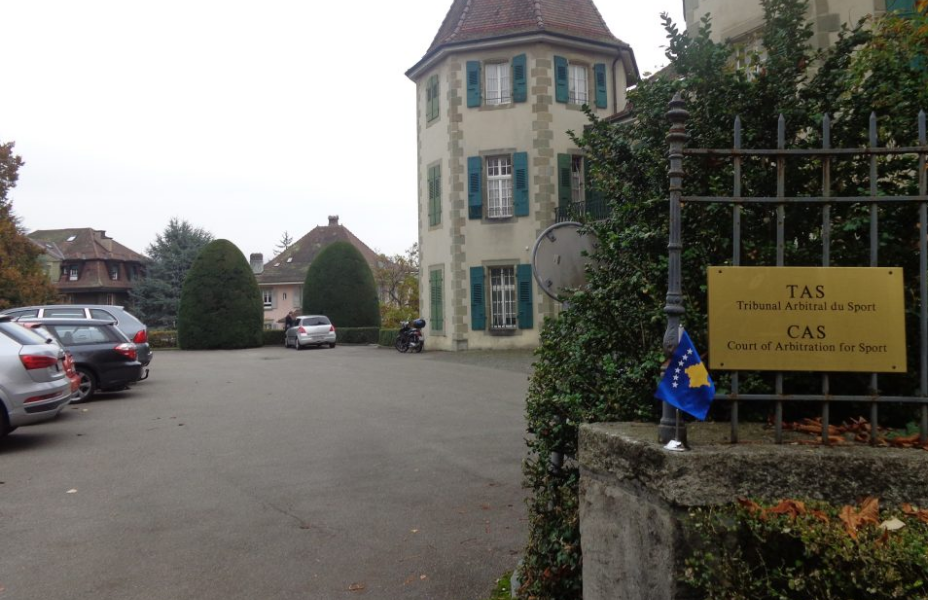 CAS has dismissed as unfounded the appeal filed by the Football Association of Serbia (FAS) against the Union des Associations Européennes de Football (UEFA) to allow Kosovo become a member of UEFA.

Serbian Football Association has sought to annul a resolution passed at the UEFA Congress held in Budapest on 3 May 2016 in which the Football Federation of Kosovo (FFK) was admitted as the 55th member association of UEFA.

The court ruled that Kosovo met the standard of UEFA entry rules because it is “recognized by the majority of the United Nations member states as an ‘independent state.'”

Serbia argued that Kosovo, which joined European soccer’s governing body last May despite not being a U.N. member, should be blocked.

CAS decided that because “there is no formal recognition of countries by the U.N.,” then acceptance of Kosovo’s statehood by most countries was valid for the soccer application.

European soccer federations voted 28-24 in favor of Kosovo’s entry to UEFA after Serbia led opposition to its former province.

Serbia and its allies, including Russia, have not recognized Kosovo since the Balkan republic declared independence in 2008.