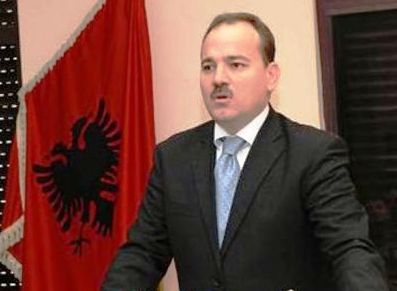 Speaking about his first visit to Kosovo, Albanian President Bujar Nishani considered that this visit in the first place has to do with “the issue of respect for our fellows living in Kosovo.”

He also said that, just as important is this visit, which “will express all the gratitude and respect for the efforts made for many years by the citizens of Kosovo to reach the standards of freedom.”

Nishani also said that the people of Kosovo are contributing to the region in the context of peace, stability, cooperation and development.

“Kosovo is one of the important contributors to the Balkan region today and therefore to me it will be a moment to express all my respect and appreciation on behalf of the citizens of the Republic of Albania toward these efforts, accomplishments and contributions that the people of Kosovo, Kosovo’s institutions, Republic of Kosovo itself have achieved and are giving sense to cooperation, which ultimately is the only way.

It is the only way for each country, each society and each nation to move on, “President Nishani said in a television interview with TV Klan of Tirana.