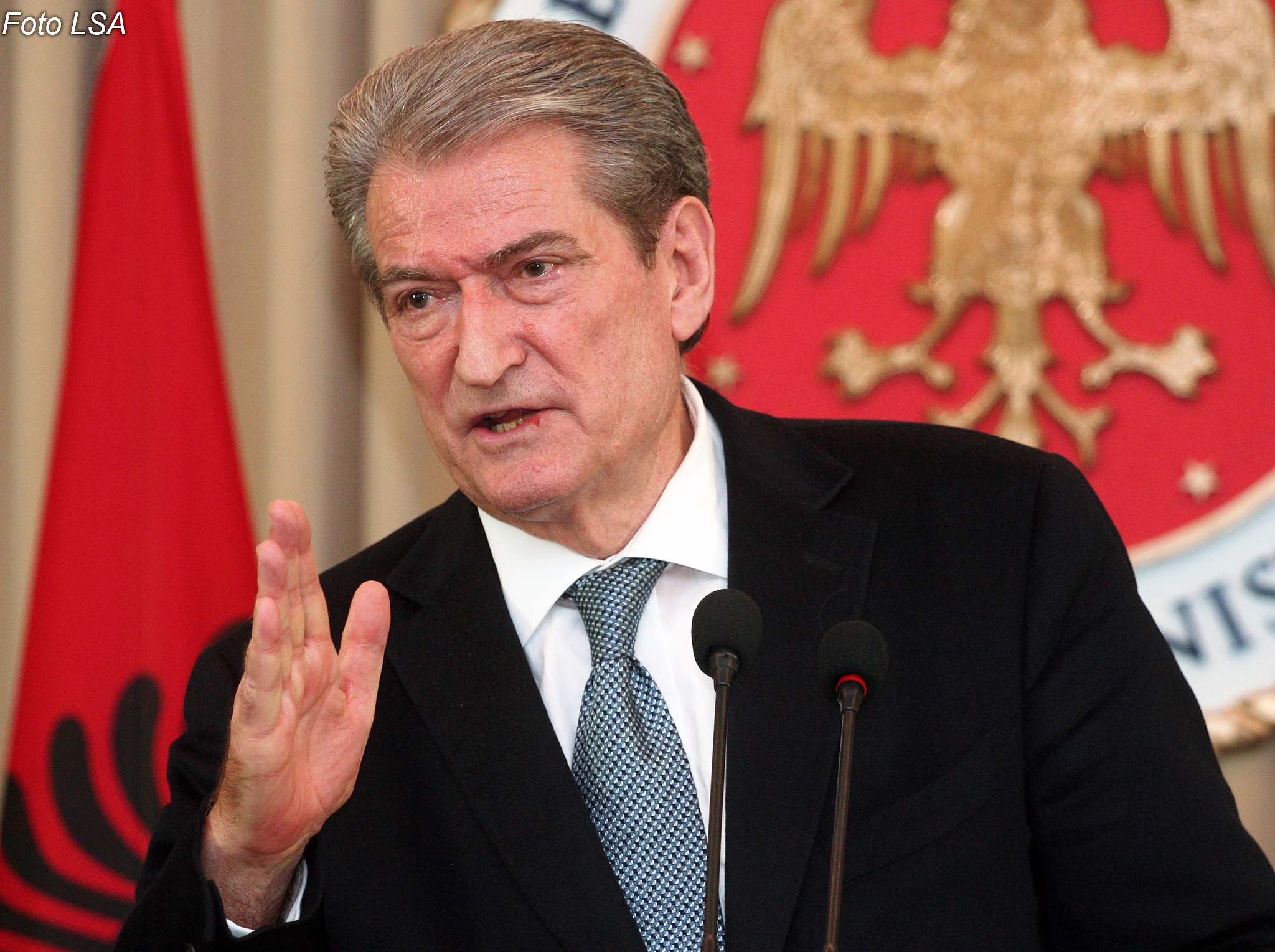 Prime Minister, Sali Berisha, has reacted today about the situation in the Presheva’s Valley, after the arrests of several albanians by Serbian police.

In a statement to the media, he describes this event as an act of terror with political purposes.

“The albanian government  condemns these arrests, maked from Serbs in the Presheva’s Valley, the day of electoral

silence, as an act of policeman terror, with political  purposes,” said the head of our government.

Also, “The Albanian government calls the albanians in the there municipalities to participate massively in the selection of their legitimate representatives and condemn with their vote, the primitive acts of violence perpetrated by official Belgrade’s authority/NOA