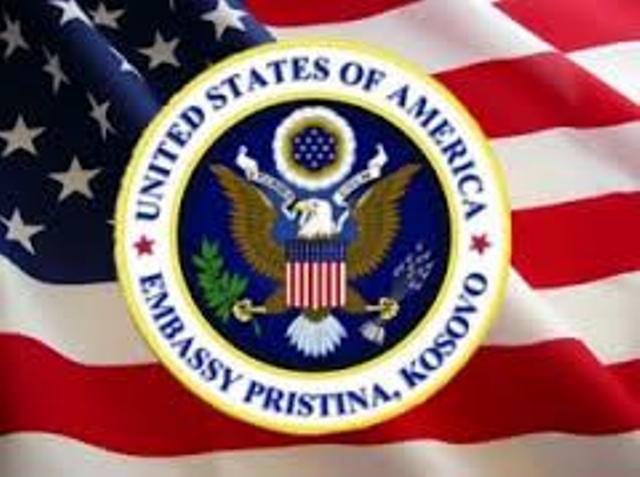 Pristina, 22 June (Presheva Jonë)  -U.S. Embassy Pristina is happy to announce that Milot Shala will attend the Global Entrepreneurship Summit (GES), which will take place June 22-24, 2016 in Palo Alto, California. He will be joining more than 700 entrepreneurs from around the world along with investors, speakers, and leaders in the entrepreneurship space, report US mission in Pristina, transmete the National Information Agency “Presheva Jonë” .

These innovative entrepreneurs will be joined by high-level U.S. Government officials, including President Barack Obama, Secretary of Commerce Penny Pritzker, and Under Secretary of State for Public Diplomacy and Public Affairs Richard Stengel.

This summit will be the 7th installment in a series previously hosted by the United States and six other governments all over the world. In bringing the Summit back to the United States, President Obama highlights his commitment to building bridges that help us tackle global challenges together.