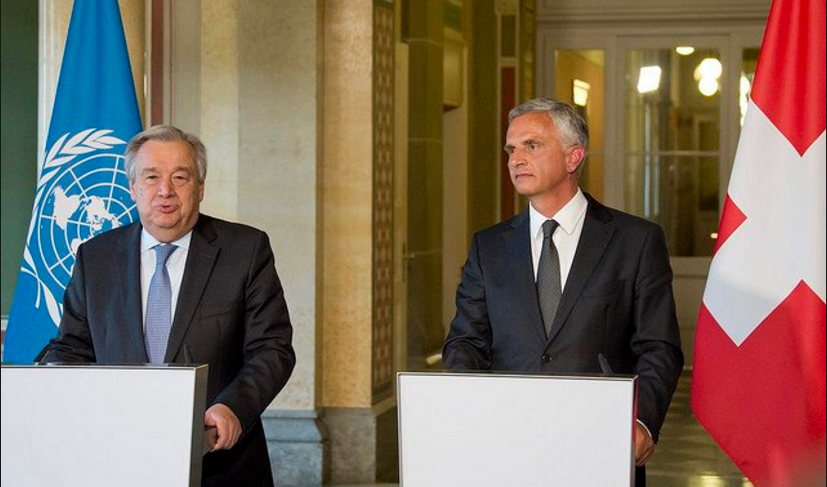 il Maliqi) -Responding to a question from the news agency’s correspondent in Geneva, the UN Secretary-General Antonio Guterres is quoted as saying that he regretted that the dialogue between Pristina and Belgrade was stalling. “If you ask me if I am pleased, it is clear I am not,” said the UN chief Guterres, answering the question that the news agency journalist “Presheva Jone” in Switzerland, adding that he would have liked to see much greater progress in the process. “There is no alternative to continuing this process between the parties towards normalization of relations and peace and stability in the region.” Asked on whether Kosovo deserves to be part of the UN when it has already gained recognition by vast majority of EU countries and international organisations, UN chief said: “You know this international organization has strict mechanisms when it comes to admitting countries to United Nations.