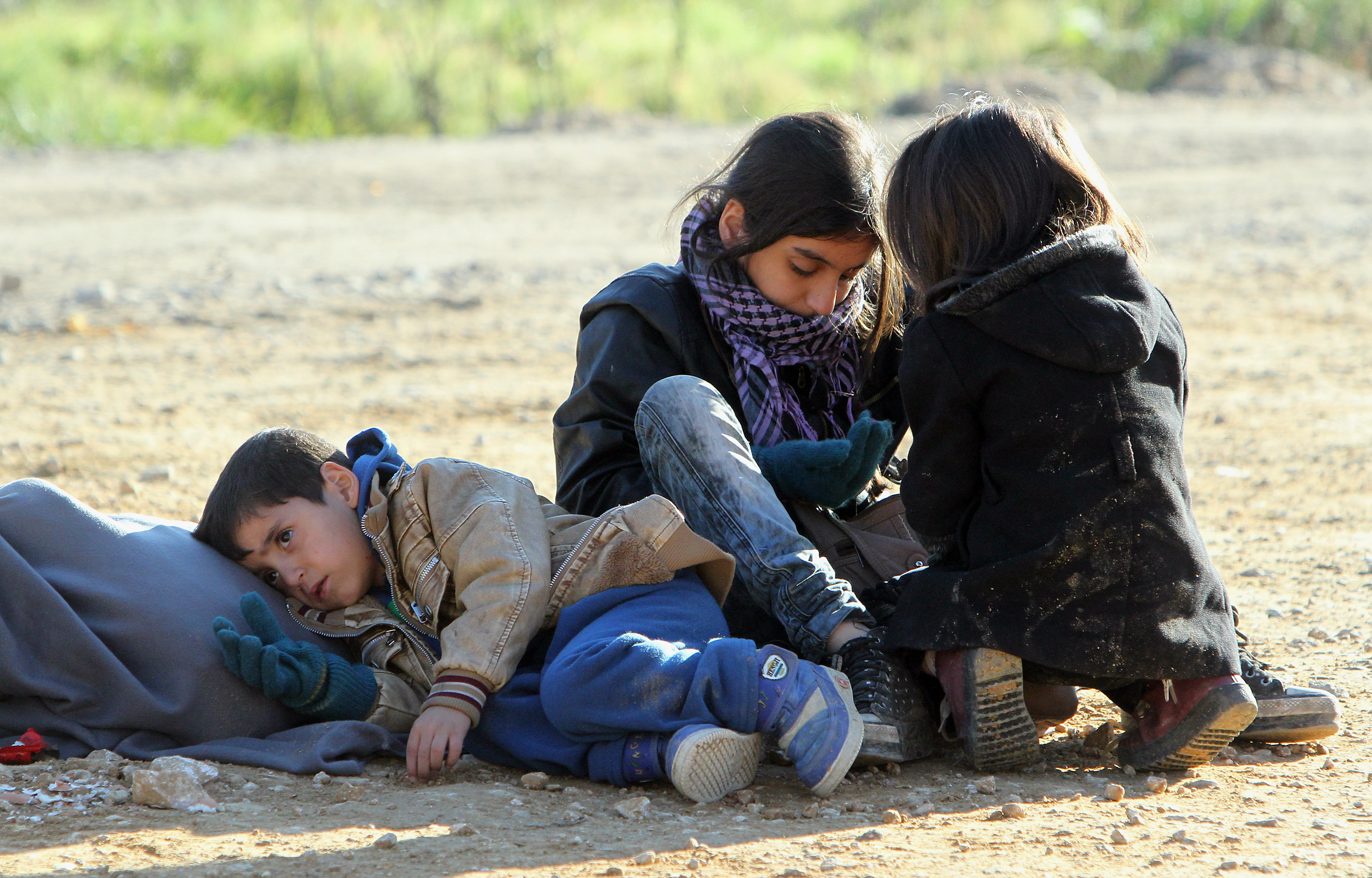 According to the report, the legal and institutional framework for combatting human trafficking in Serbia has evolved, but efforts should be stepped up to reduce children’s vulnerability to trafficking and improve the identification of and assistance to child victims.

However, there are a number of areas which require improvement, according to the report. Following the sharp increase in the number of refugees and migrants passing through Serbia in 2015-2016, there were an estimated 670 to 800 unaccompanied children in Serbia in March 2017, a number of whom were sleeping on the streets in unsafe and unsanitary conditions. GRETA urges the Serbian authorities to ensure that unaccompanied and separated children benefit from effective care arrangements, including safe and appropriate accommodation, and to guarantee the timely appointment of guardians.