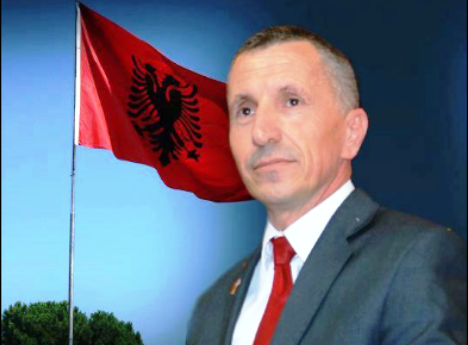 Former-Mayor of Bujanovac, Saip Kamberi requires that the issue of Albanians of the Presevo Valley resolved consistent with that of the Serbs from the north, and for that matter he seeks the assistance of Pristina but also to Tirana. In an interview for the “Voice” newspaper, Kamberi said that the Albanians in Presevo Valley are against changing borders.

“We clear our position. Recent policy statement of aprovuam, but that stems from the political platform of 2006, our attitude is clearly expressed, we are not to change borders, we respect the principles or Plan of President Ahtisaari, we respect the views of the international community, that there will be no change of borders, but to the extent that the international community changes its attitude in regard to respect for territorial integrity. But if such circumstances arise and the Serb north will be allowed this opportunity, we will automatically seek the same opportunity to be applicable also in the Presevo Valley, “said Kamberi.Kamberi also stated that if between Albanians in the Presevo Valley and Kosovo Serbs in the north, creating double standards, conflicts and unrest in the Balkans will not ever end.

“So, if you apply double standards, then it will be a constant source of conflict in the Western Balkan area. We think that the values assigned to President Ahtisaari Plan which represent higher standards than those that had the Council of Europe, concerning the rights of communities must be respected even in the Presevo Valley, “said Kamberi.

Former-Mayor of Bujanovac and former member of the negotiating team during the conflict in the Valley feels himself isolated from the arrangements of talks between Kosovo and Serbia. He says that K Valley who is paying “tribute” of the Brussels negotiations. According to Kamberi, the Government of Kosovo is what contributed to this isolation is because with a particular decision it is possible to use lift customs fees.