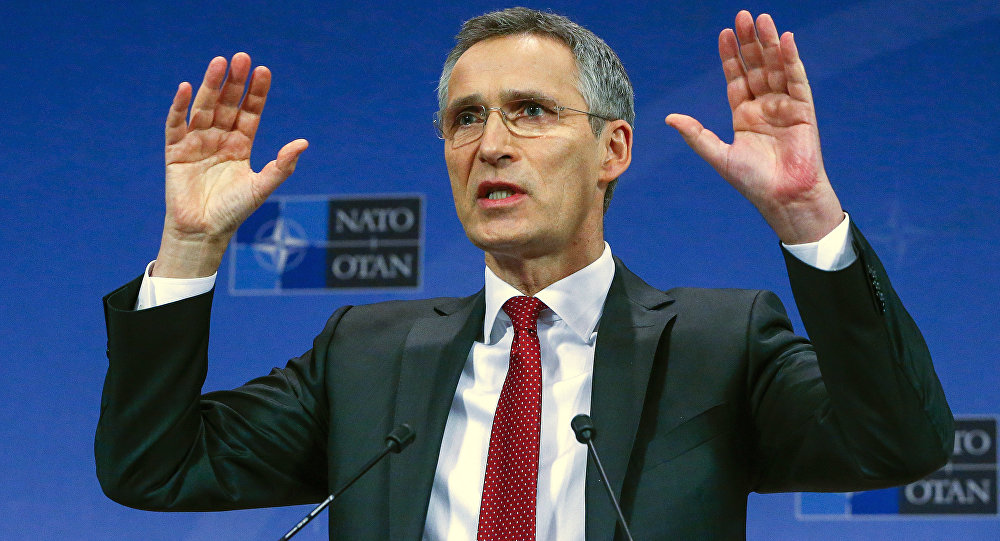 Serbia blamed Kosovo on Friday for the collapse of European Union-mediated talks as tensions escalated in the Balkans amid reports of troop movements and war rhetoric.

Serbian Prime Minister Aleksandar Vucic claimed the Kosovo leaders’ ”only goal is to storm” into northern Kosovo, an area populated by Serbs. He rejected calls by unidentified Western ambassadors to pull back Serb police forces from the border with its former province.

Vucic said Kosovo’s ethnic Albanian leaders don’t want an agreement with Serbia, and he blamed the EU for “tolerating” such behavior.

Kosovo declared independence from Serbia in 2008, but Serbia has not recognized it as a separate country. Serbia, backed by Russia, has sought to maintain influence in Kosovo’s north, where most of the country’s Serb minority lives.

Vucic’s comments followed a Brussels meeting Wednesday between the Serbian and Kosovo presidents and prime ministers that was convened by EU foreign policy chief Federica Mogherini. The latest in a series of meetings, crucial for accession of both countries into the 28-nation EU, it finished abruptly and no further session has been planned.

Kosovo President Hashim Thaci urged the EU and NATO on Thursday to warn Serbia against inciting a new conflict in Kosovo and the Balkans.

Tensions have been building since December when Kosovo Serbs erected a wall at a bridge in the divided town of Mitrovica, seen as a provocation by Kosovo’s ethnic Albanian majority. Last month, a nationalist Serbian train with signs reading “Kosovo is Serbia” in 20 languages was turned back from the border with Kosovo.

Thousands of NATO-led troops continue to control Kosovo’s territory since a three-month air war in 1999 to stop a bloody Serbian crackdown against ethnic Albanian separatists.

On his visit to Kosovo on Friday, NATO Secretary-General Jens Stoltenberg urged Kosovo and Serbia to normalize their relations. “We are committed to continue to stay here with a significant force,” Stoltenberg said. “This is a very clear signal of our commitment to make sure that Kosovo is a safe and secure place.”